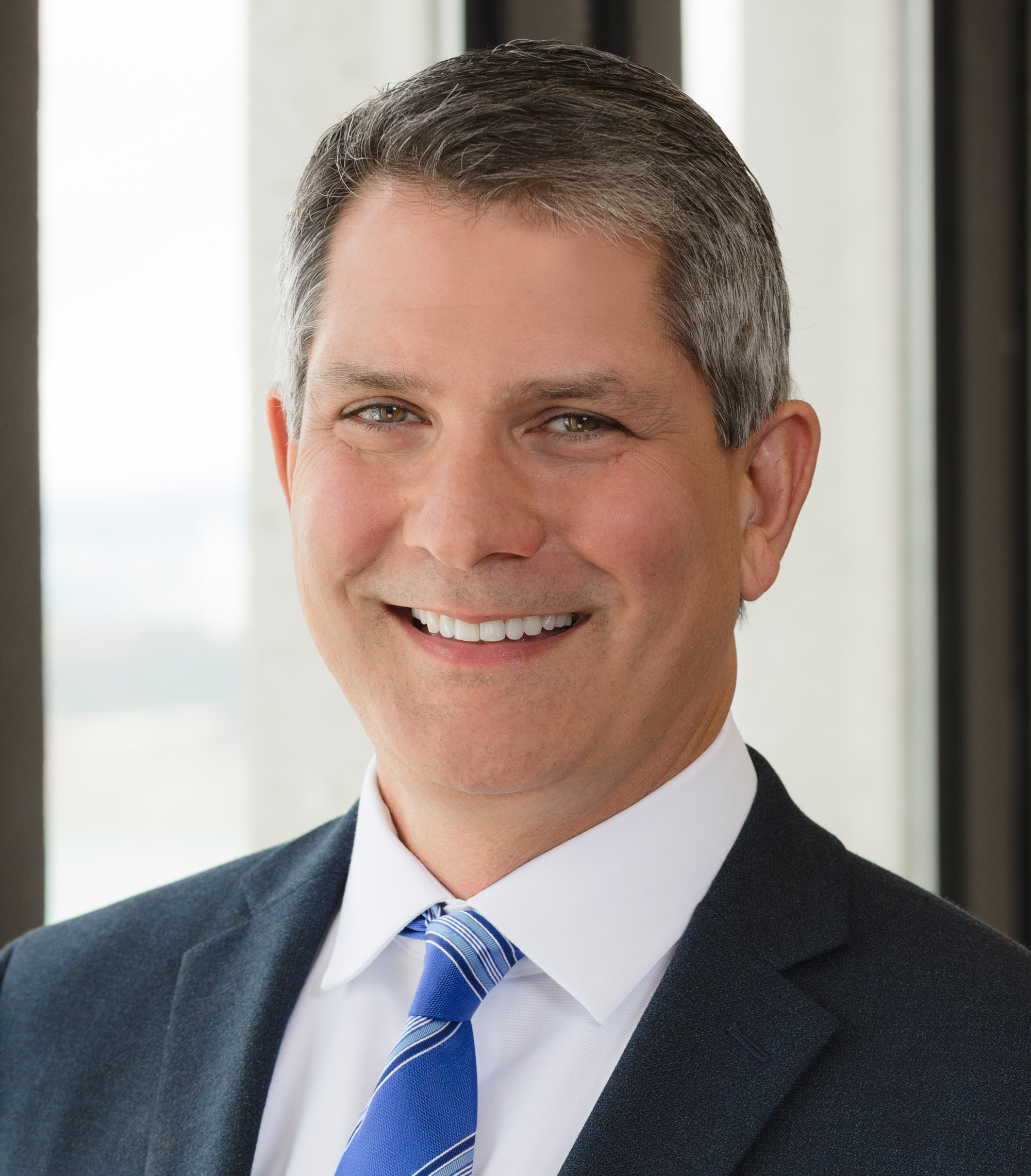 Will Kessinger joined Parthenon Capital in 2001 and is the Chief Investment Officer on Parthenon’s Investment Committee.

Will was an original Partner of GTCR Golder Rauner, LLC, a $4 billion private equity investment firm in Chicago, Illinois, which was formed in January 1998 as a successor entity to Golder, Thoma, Cressey, Rauner, Inc. Among other things, he led GTCR’s efforts in the transaction processing sector. Will joined Golder, Thoma, Cressey, Rauner, Inc. in May 1995 and became a Partner in September 1997.

Will lived in Indonesia, India, Singapore, and Hong Kong as a youth and early in his career. From August 1988 to June 1992, he served as an Associate with Prudential Asset Management Asia, a $500 million private equity fund, Asia’s largest at that time.

Will received B.S. and M.S. degrees in Industrial Engineering from Stanford and an M.B.A. from Harvard Business School with High Distinction as a Baker Scholar.